Who invented the pacemaker?

Inventor of the Cardiac Pacemaker

Mark Cowley Lidwill was a medical pioneer in anaesthesiology and cardiology. He was born in Cheltenham England on 7 April 1878. Dr Lidwill emigrated with his parents to Melbourne Australia in 1894. Lidwill studied medicine at the University of Melbourne, graduating with honours in 1902 and achieving a Doctorate in Medicine (MD) in 1905. After graduation he moved to Sydney and in 1913 was appointed as the first lecturer in anaesthetics at the Royal Prince Alfred Hospital. In 1954 Mark Cowley Lidwill was awarded an Honorary Fellowship from the Faculty of Anaesthetists of the Royal Australasian College of Surgeons (RACS).

Dr Lidwill invented the pacemaker. A capable inventor, Lidwill also developed unique medical apparatus and methodologies. In 1926, whilst working at the Crown Street Women's Hospital in Sydney, Lidwill successfully revived a stillborn baby using electrical stimulation. His unprecedented and pioneering procedure involved the placement of a needle directly into the heart of the patient and the administration of 16-volt impulses via the apparatus he had invented.

Dr Lidwill’s knowledge and expertise extended not only to his invention of the cardiac pacemaker but to the design and manufacture in 1910 of his mechanical-anaesthesia apparatus, the “Lidwill Inter-Tracheal Anaesthetic Machine”, which remained in use in operating theatres in hospitals throughout Australia for more than 30 years. Lidwill’s invention, the cardiac pacemaker, has saved innumerable human lives and has been listed by Australian Geographic amongst the "Top ten Australian inventions that changed the world". 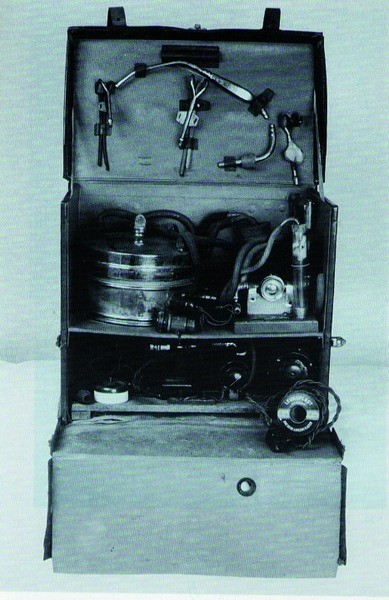 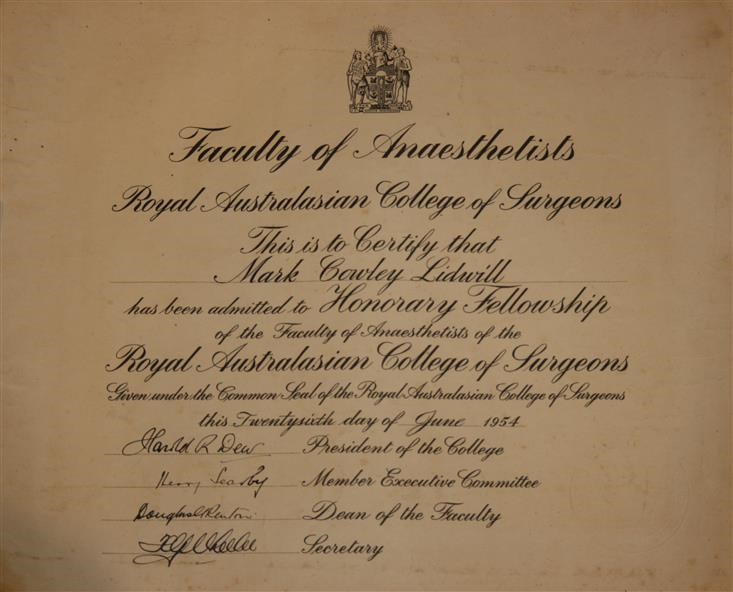 Dr Mark Lidwill was a pioneer fisherman and a leader in the ranks of the first rod and reel salt-water anglers. He is credited as being the worlds first fisherman to land a black marlin using a rod and reel.

On the 8th February 1913 during a fishing expedition off Port Stephens on the East coast of Australia Dr Mark Cowley Lidwill landed a Black Marlin (Tetrapterus Indicus) of approximately 70 lb’s (32 kg) weight using a rod and reel from a small launch operated by boatman Mr Dick Waterson of Nelson Bay.

Dr Lidwill skippered his self-designed sea cruiser “Vialeen” and was an avid angler for most of his life. In February 2003 the Newcastle and Port Stephens Game Fish Club dedicated the game fishing weigh station installation on the public wharf at Nelson Bay Port Stephens as the “Dr Mark Lidwill Weighing Station.” 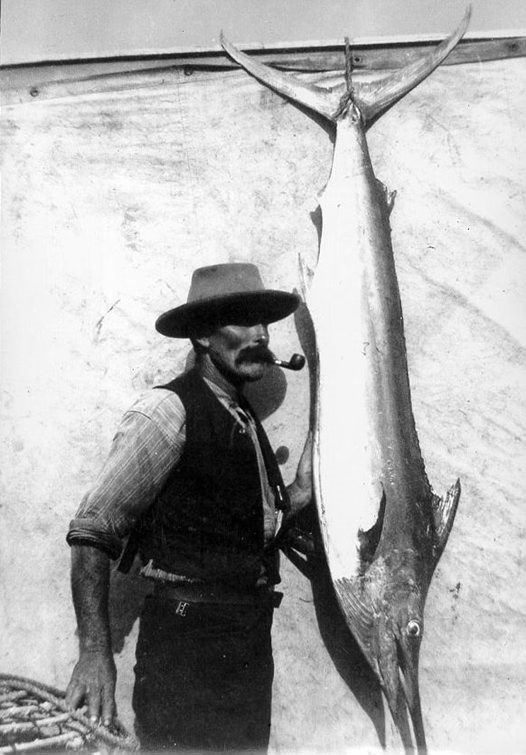 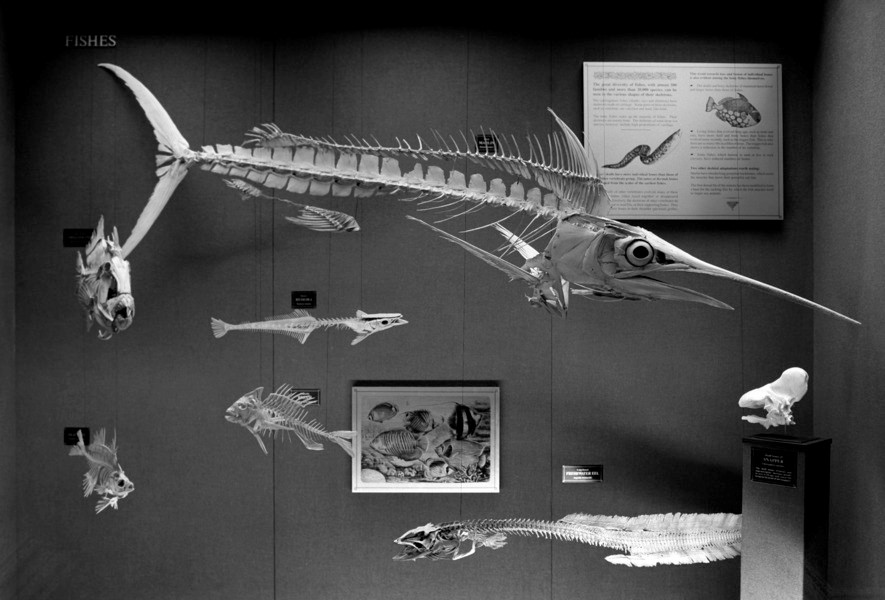 The skeleton of Dr Lidwill's Black Marlin on display at the Australian Museum. 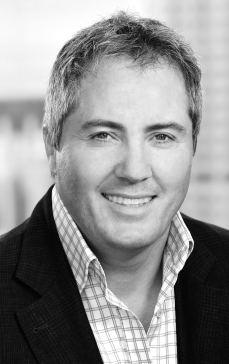